The Voice You Hear on Your Worst Day

Monday night, June 11, 2018, I interviewed Melissa Beltron who works as a public safety dispatcher for the Regional Emergency Operations Center in Reno. Prior to her interview, I knew it was a stressful career, but I had no idea how fast paced it was until I saw it firsthand. I sat with Beltron during one of her overnight shifts and she shared details about her job from her background in law enforcement to her most memorable calls. 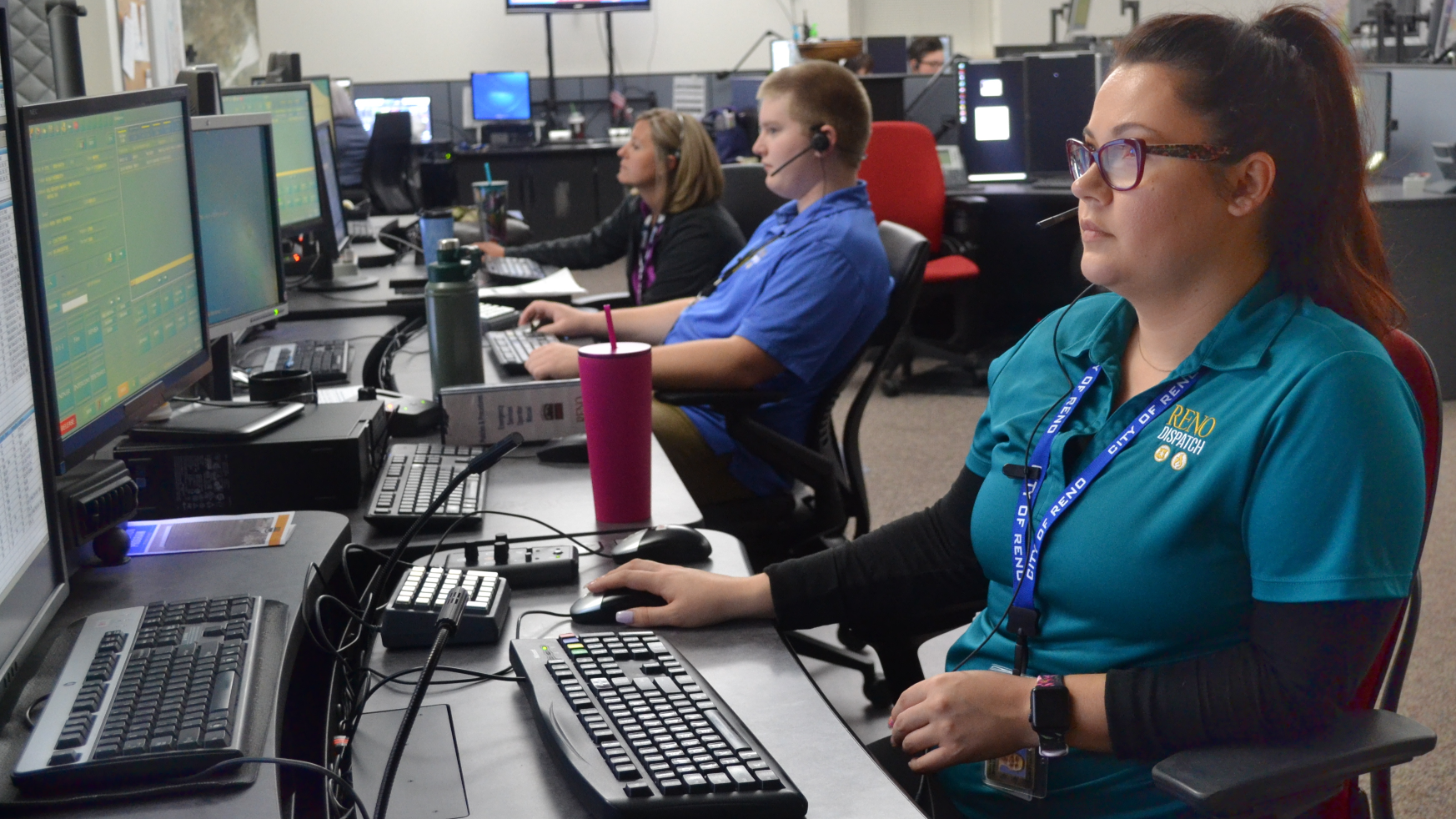 No one calls 911 when they are having a good day.

Melissa Beltron, 29, has been a public safety dispatcher in Reno, Nev. for two years. Growing up with parents who worked as deputies in northern Nevada, Beltron always imagined she would pursue a different career.

As a child, she says her parents discussed the difficult situations they encountered, including cases about child abuse. These conversations made Beltron more skeptical and distrustful of her surroundings.

“I probably knew too many things about what was happening based on where they worked,” said Beltron.

As a mother to a six-year-old daughter, she said she is cautious about who she entrusts to take care of her child. She constantly reminds her daughter to memorize her address and phone number in case of emergencies.

Beltron recalled a time when she worked in public records and had to register a sex offender who she said looked like a “cute little old man.”

“It was kind of one of those things that was very jarring to see the person and not think that they were, you know, they look nice,” said Beltron.

After working in public records for over a year, Beltron realized she needed a change of pace and decided to become a dispatcher.

New dispatchers for the City of Reno train for 18 months, switching shifts every four to six weeks, from graveyard to swing shifts.

Melissa now works from 7 p.m. to 5 a.m. Friday through Monday at the Regional Emergency Operations Center for Washoe County. Agencies within the dispatch center include the Washoe County Sheriff’s Office, Truckee Meadows Fire Protection District, and the City of Reno police and fire departments, among others. Beltron switches every two hours throughout the night between various Reno agencies within the dispatch center.

Though Beltron prides herself on being calm and composed on the job, there are two calls she says she’ll never forget. The first involved a hysterical person who had just discovered a family member who harmed themself.

“There was another time when children were locked in a closet because of a domestic dispute and they were calling, and it was an older teenager with a younger toddler aged [child],” Beltron explained. “I had like a proud mama moment for that teenager because she did everything she could do to keep that kid stuck in that closet to keep her safe, and it was just something that you can’t not have a feeling about.”

Beltron said she compartmentalizes her emotions to be able to take multiple calls at a time, fact-check and distribute the information police officers need to help people, as well as stay safe in the field.

“There’s times where I haven’t slept and I’ve had a stressful night and my reaction to a normal question is very short and curt and not nice, and then you kind of have to reel it back in and say, ‘Hey, I had a bad night,’ maybe not explain everything but say ‘I took this phone call and it really hurt my feelings or made me emotional and I don’t really want to have contact with people’,” said Beltron.

In a 2018 study by the Society for Police and Criminal Psychology, researchers found that “dispatchers experience occupational stress, psychological distress, and sub-threshold PTSD at similar or higher rates compared to police officers.”

Beltron said due to the intensity of her job, she prioritizes her time outside of work.

“I would rather be at home with my family than hangout with a bunch of people,” Beltron said. “I never want to talk on the phone ever again.”

Beltron describes the dispatch environment as a “dysfunctional family,” with people shouting across the room to help each other on difficult or complex calls.

Prior to this job, Beltron said she didn’t feel fulfilled and hopes she can contribute to society in a meaningful way.

“We want to help you. We have this job for a reason,” said Beltron. “We have to have some kind of empathy or sympathy for people because otherwise we couldn’t do this job as effectively.”

The Voice You Hear on Your Worst Day 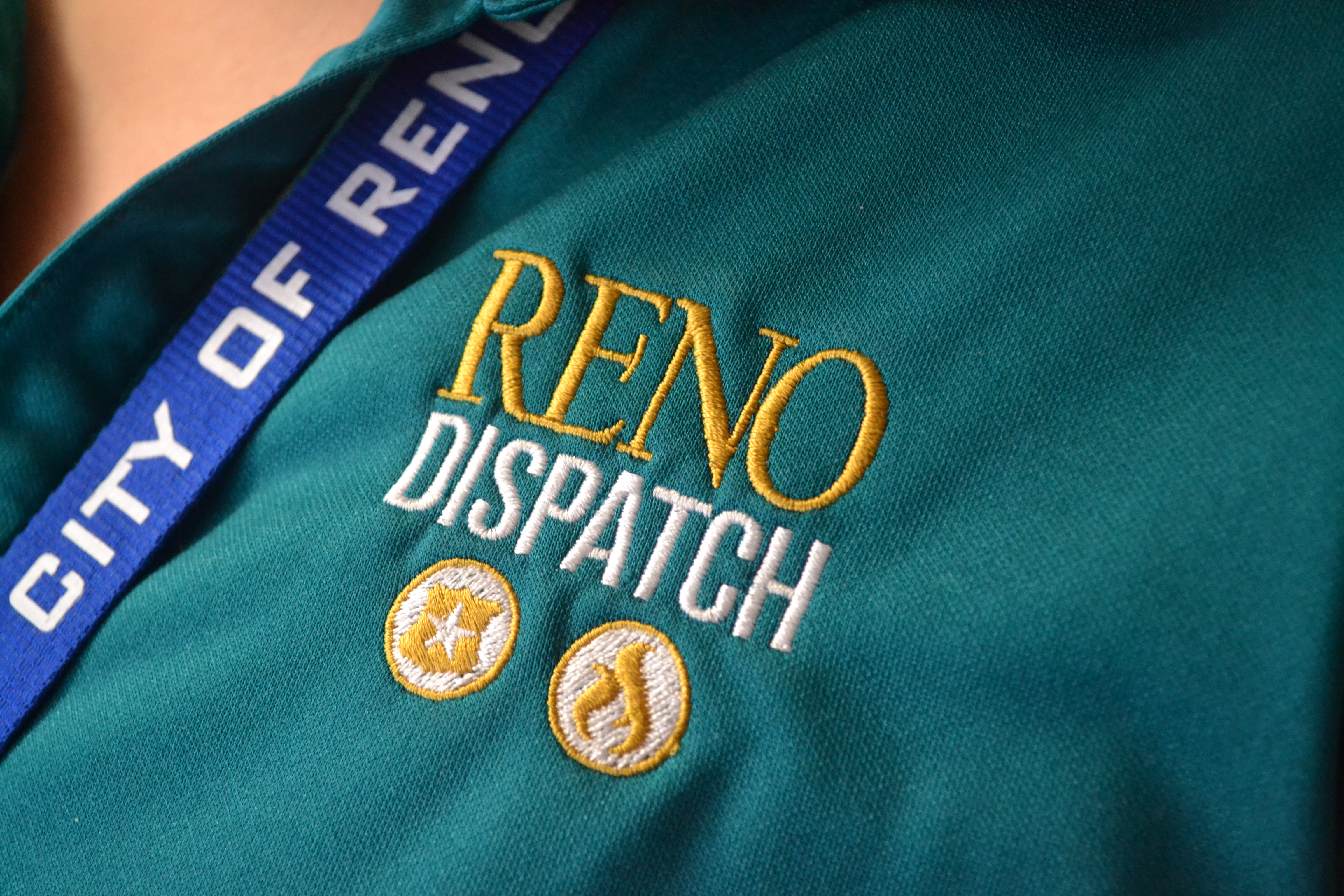 There are several agencies within the Regional Operations Center. Beltron is employed by the City of Reno, so she takes calls from Reno agencies such as the Reno Police Department and Reno Fire Department. Photo by Karina Gonzalez/Next Generation Radio 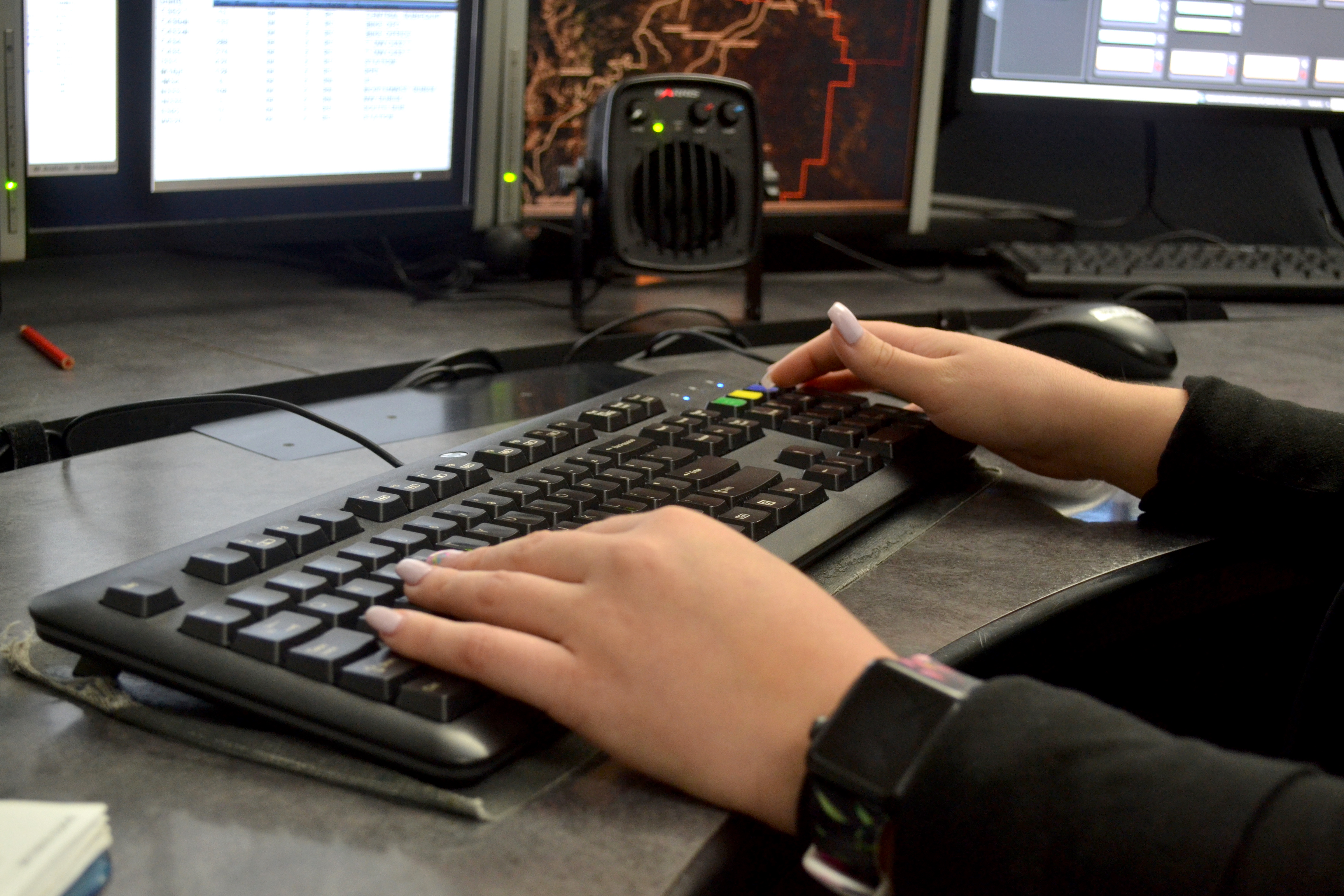 Dispatchers are constantly receiving information through the radios or phones, so they have to listen attentively and type everything they hear accurately. Photo by Karina Gonzalez/Next Generation Radio 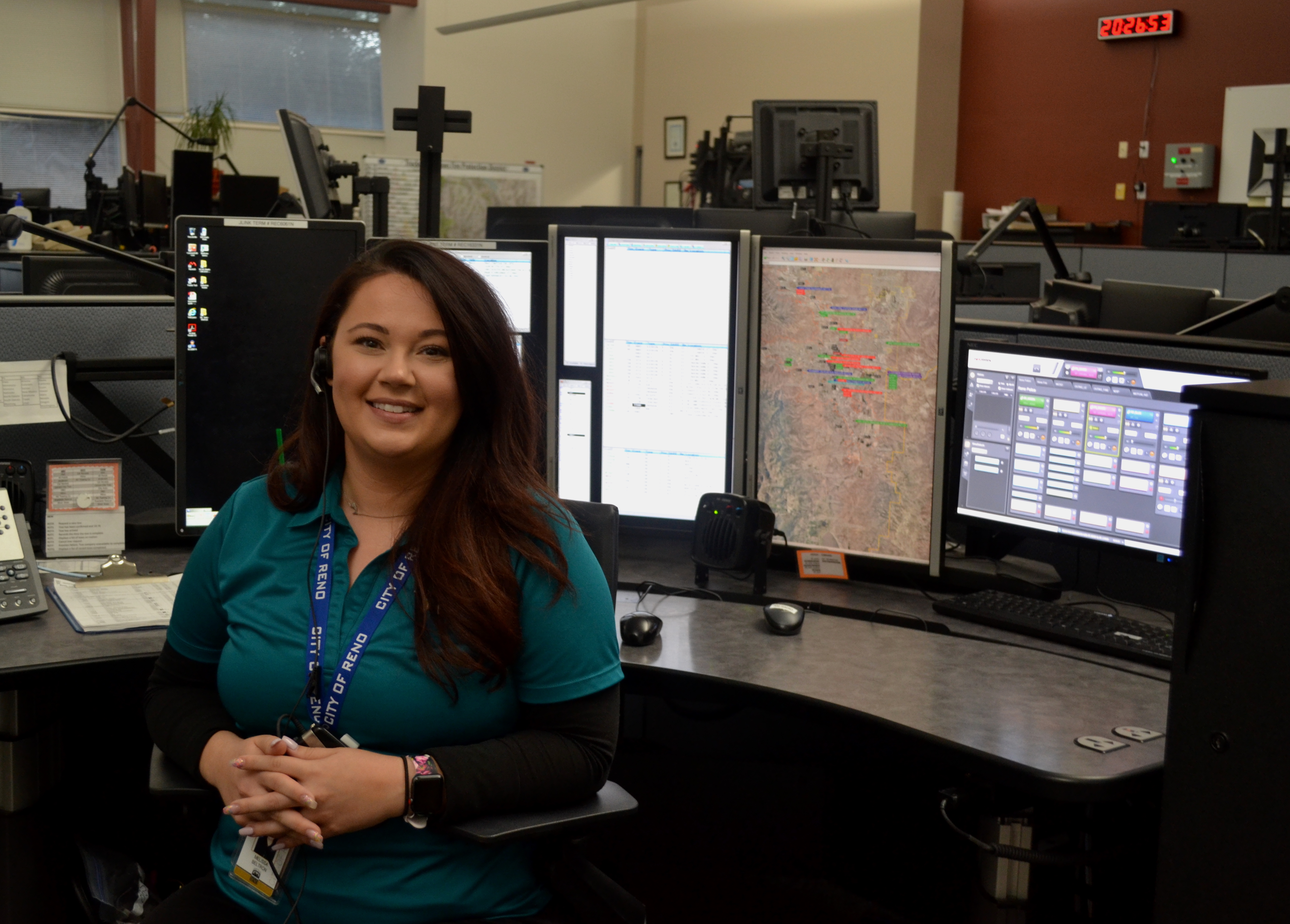 Melissa Beltron, 29, sits in front of a desk where she takes calls from the Reno Police Department. Photo by Karina Gonzalez/Next Generation Radio