Behind the Scenes: the Recognized Heroism of a Local Paramedic

I am a journalism student at UNR and I recently had the opportunity to shadow a local paramedic working for REMSA on his night shift. 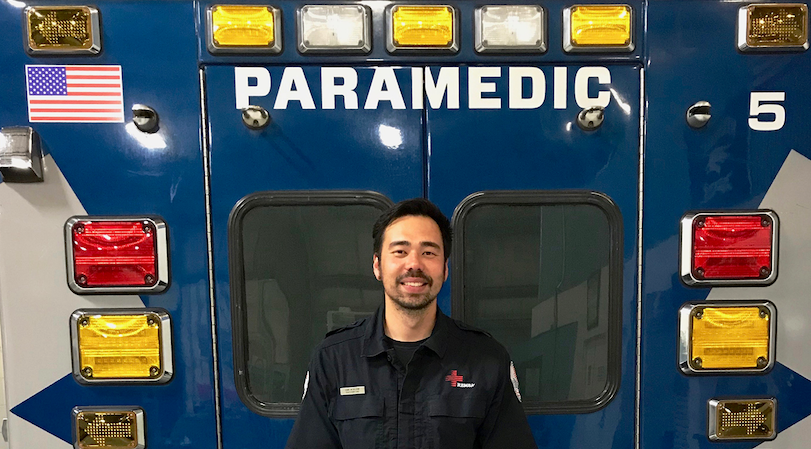 From a young age, Owen Shaw remembers wanting to be a hero.

Shaw, 32, was born at the Clark’s Air Force Base in the Philippines, where his father was serving in the U.S. military. When he was about three, Shaw and his family made the move to the United States.

Shaw grew up in East Los Angeles, CA with his mother. His parents divorced and his father didn’t keep in touch. But the impact his dad’s military career had on him was something he often thought about.

“My biological father and his side of the family were all military. I felt that I needed to – I was obligated – to serve,” said Shaw.

After graduating from high school, Shaw went on to work at a local veterans hospital and then went on to serve in the U.S. Navy and the U.S. Marine Corps before becoming a paramedic.

With three specialties in “quad zero,” working for a naval hospital, combat, and dental, Shaw’s military service ended in December of 2013 when he decided to settle down with his wife, Breonna Shaw, in Virginia to start their own family. This was the beginning of the transition from Shaw’s extensive military service and his service for civilian and regional EMS.

A paramedic has the autonomy to administer medication when a patient is in need and shock the heart when necessary – this sets paramedics and their developed training apart from EMTs.

Shaw recently passed paramedic training for the Regional Emergency Medical Services Authority, or REMSA, a month ago. REMSA is the exclusive ground emergency medical services provider for the Reno, NV Washoe County area. Shaw worked the night shift at REMSA for about a year, serving the community from 5:45 p.m. to 5:45 a.m — a 12 hour shift. Shaw’s responsibilities as a paramedic include responding to emergency calls, performing medical services, and transporting patients to medical facilities.

According to Shaw, a person working the night shift for REMSA may average about six to seven calls a night.

REMSA’s Clinical Communications Center gets 195,000 inbound calls per year and their units respond (send an ambulance to) to approximately 70,000 calls.

The majority of calls a paramedic like Shaw will receive are labeled under “Medical.” “Trauma – Non MVA” calls, at 24.1 percent for the Washoe County area, are the second most common, according to REMSA’s statistics. A “Non MVA” call is any kind of trauma accident that is NOT motor vehicle accident-related. This can include falling off of a building, a mountain bike crash, or a penetrating injury.

These calls are reported to the District Board of Health each month; the percentages are based on the average of 6000 calls per month.

“So this one time we got a call for a gunshot to an individual. It was unknown if there was any other shooters or if the shooter was in the area,” he said. In situations like those, Shaw and his partner put their lives on the line, risking that the shooter might be hiding behind nearby brush and attack.

For how dangerous and stressful the job is, the BLS says the 2017 median income for an EMT or paramedic is only $33,380 per year, below the $37,690 median for all occupations. However, employment of EMTs and paramedics is projected to grow 15% from 2016 to 2026, much faster than the average for all occupations.

Shaw thinks that to work in emergency medical services, you have to be a kind of thrill seeker.

“There’s a big adrenaline rush,” he said. And this is partially why he loves his job.

But while he loves some aspects, he also struggles with others.

“I think the hardest part of the job is not being able to help a person who needs or who is requesting the help in the first place,” said Shaw.

The most frightening calls for Shaw are the ones where he and his team have to respond to other first-responders who have been wounded or injured. According to him, there’s a greater sense of immediacy and responsibility in responding to a peer.

“I think the the more critical calls, the ones that give me the chills and a lot of nervousness is responding to police officers who have been shot or firefighters who’ve been hurt,” he said.

“You want to provide the best care for them and sometimes they’re caught in a situation. It’s more of letting them down kind of thing I’m afraid of.”

To combat the difficult emotions that arise from strenuous situation, Shaw keeps an open line of communication with his team.

“We share stories with one another. Some calls can be really bad. I know of a particular individual who responded to a baby being born and it wasn’t breathing. So that was very traumatic mentally for her and for what she did. She talked about it with a lot of people who provided some some kind of comfort that helped her out and helped her get through it,” said Shaw.

Shaw finds his work as a paramedic for REMSA sincerely fulfilling in the sense that he has the power and knowledge to alleviate others’ physical problems or pains. While he does not attempt to be heroic in the situations he finds himself in, he simply wants to help others – and that, he finds heroic in and of itself.

Shaw said REMSA won’t be his last stop, either. He is currently attending classes to become a physician assistant. However, he says that he doesn’t plan on leaving EMS and intends to work with a trauma team in the future as a physician assistant until he is able to officially retire, having served and helped others during the entirety of his career, something he aspired to do.

A Night in the Life of a Paramedic 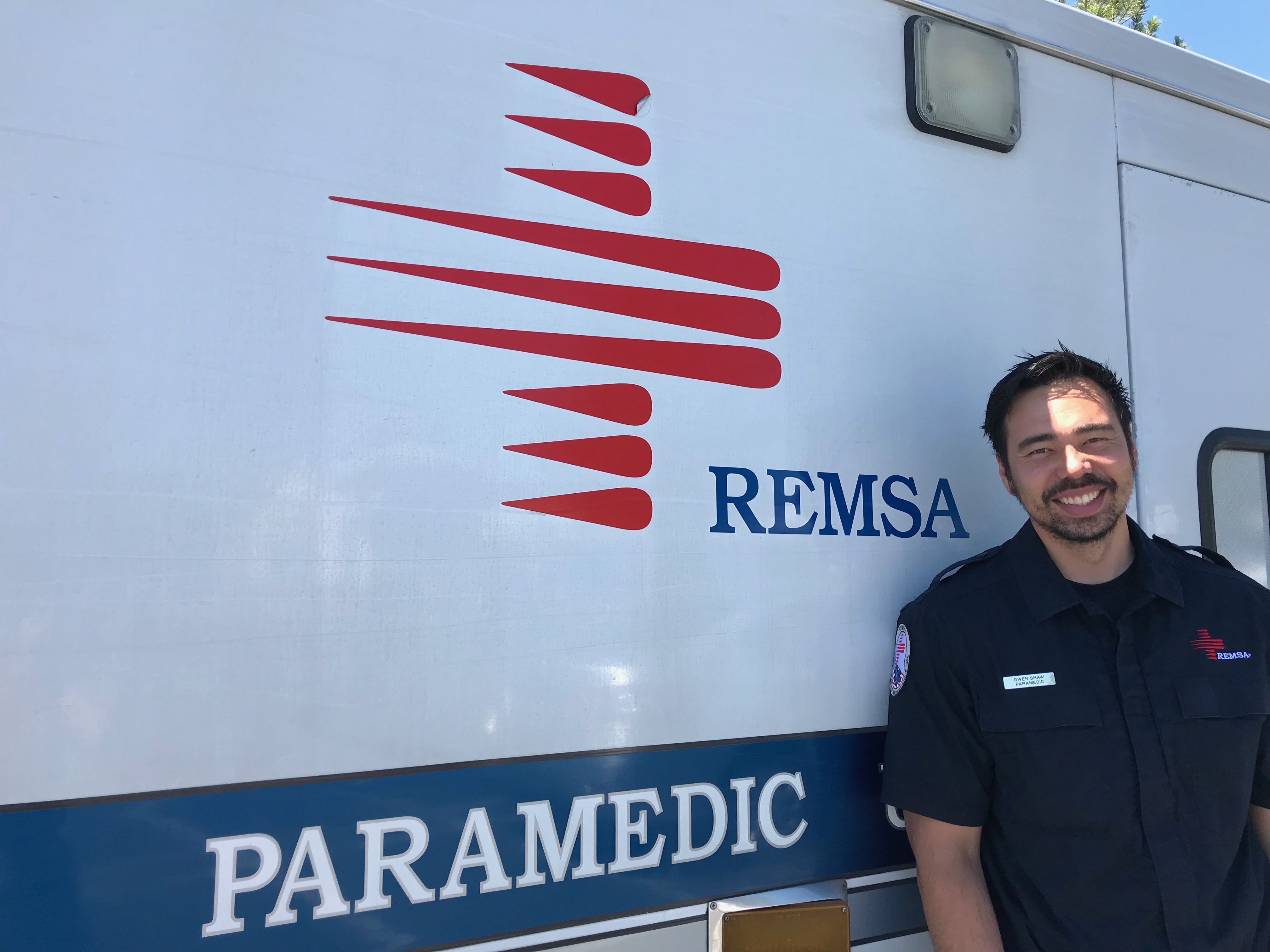 Owen Shaw finished his paramedic training for REMSA about a month ago. While he enjoys the work he does with REMSA, Shaw says that it is only a pit stop for him on the way to working on a trauma team as a physician assistant. Photo: Jazmin Orozco-Rodriguez/ Next Generation Radio 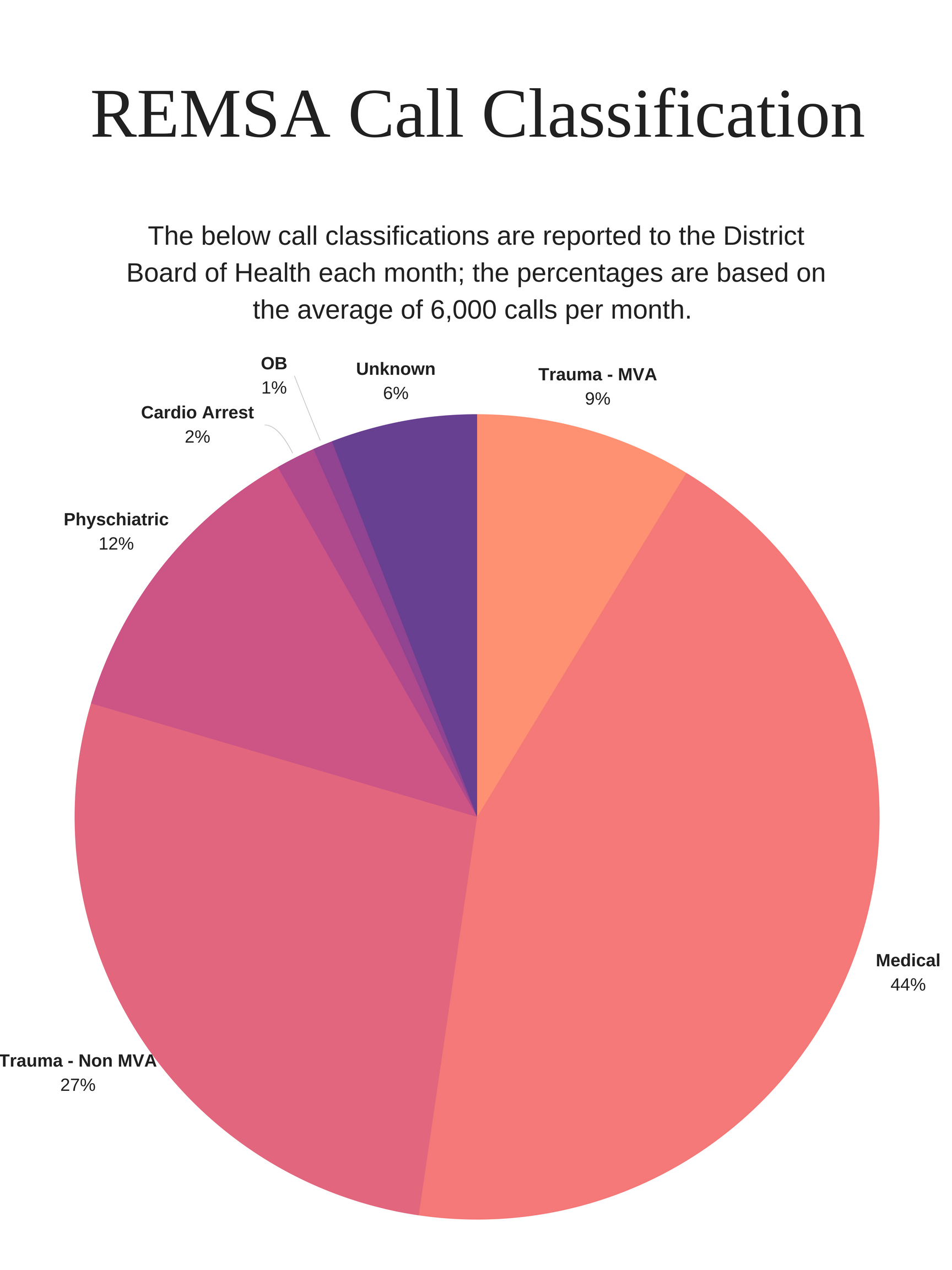 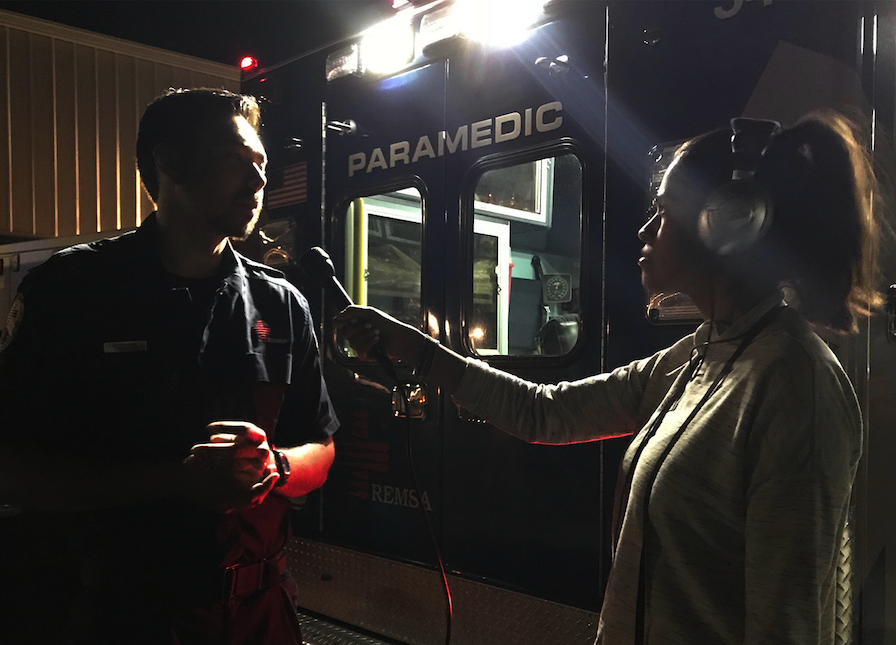 Owen Shaw explains that his work with REMSA, while significant to him, is a pit stop while he takes night classes to pursue a medical career as a physicians assistant working on a trauma team. Photo: Maggie Freleng/ Next Generation Radio 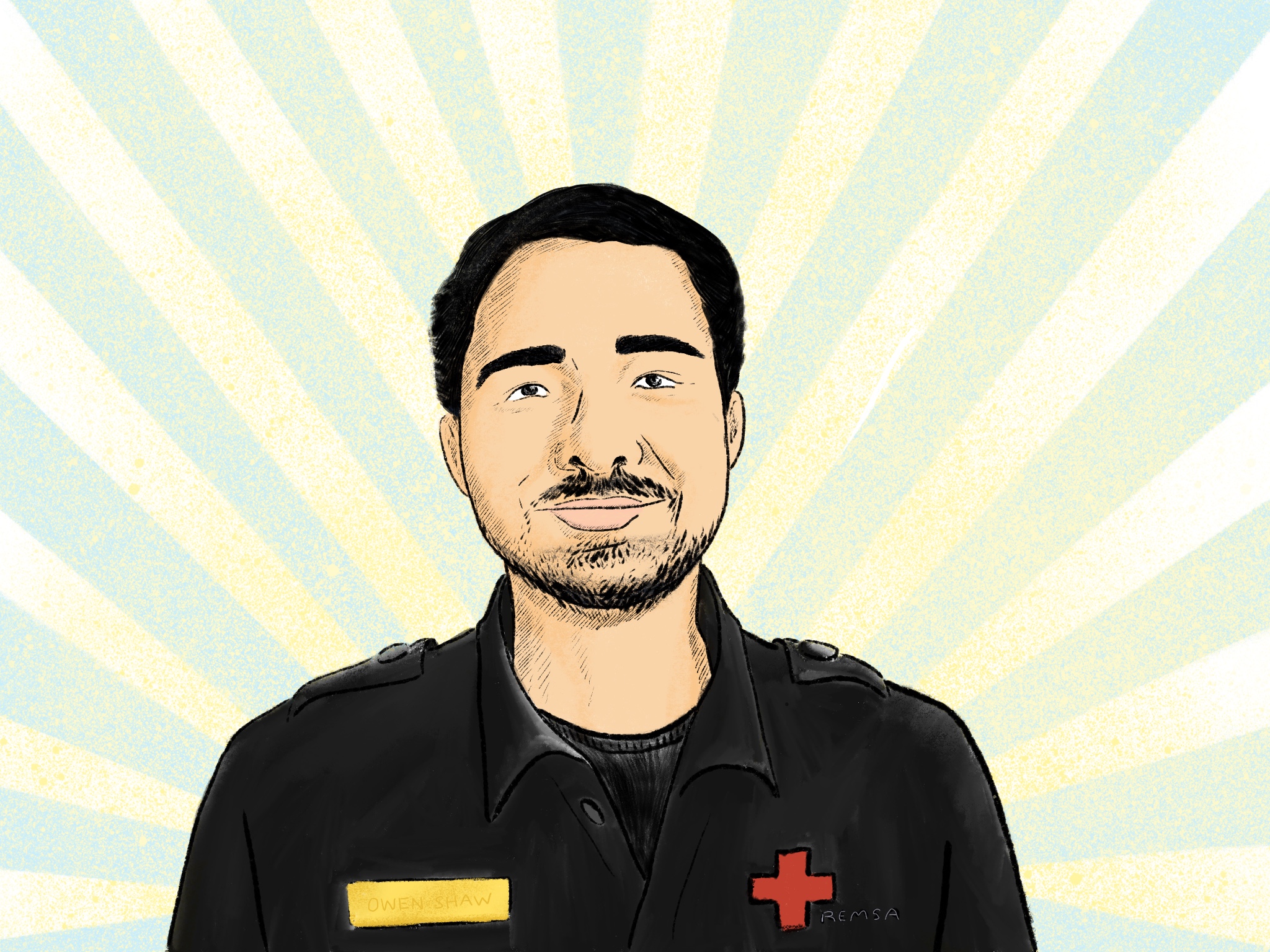 Shaw explains that while he does not attempt to be heroic in work-related situations, he is trying to better someone else’s situation – and that, to him, is heroic in and of itself. Illustration: Sylvia Li / Next Generation Radio